South Yorkshire Fire and Rescue crews from the Barnsley District recently carried out an operational exercise at the Elsecar Heritage Centre in Elsecar.

The exercise was created to test the skills of crews when responding to an incident in which an unknown hazardous material is involved. Elsecar Heritage centre staff played a key role on the day by undertaking role play, allowing crews to deal with real-life casualties.

Delroy Galloway, station manager at Tankersley fire station, said: “Realistic training of this type allows crews to take part in training scenarios that prepare us for actual incidents in the future. This exercise was designed to improve operational effectiveness, firefighter safety and public safety and at times of heightened security.

“This training formed part of an ongoing aim to continually improve major emergency response procedures and i would like to thank everyone who took part.”

This is the second exercise South Yorkshire Fire & Rescue has undertaken at the site and other scenarios are being planned to allow crews to train in a realistic environment alongside personnel at the railway site.

Elsecar Heritage Railway runs steam hauled trains and diesel locomotives for members of the public on a regular basis. 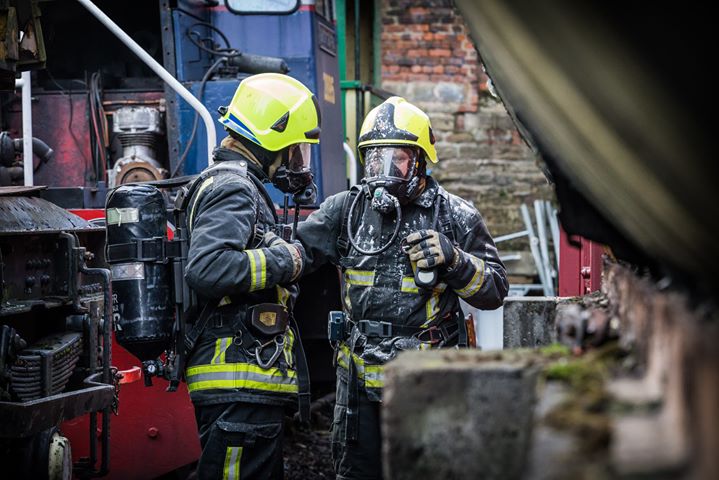 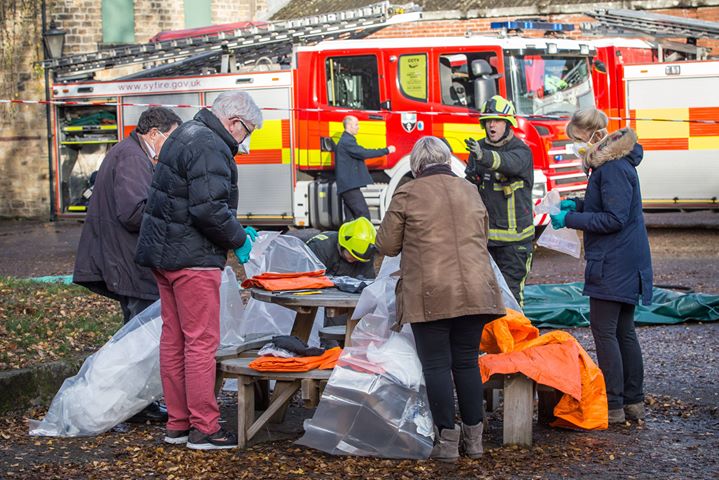